Currently there haven't been any notable Ternion Sound concerts or tours revealed for cities in North America. Sign up for our Concert Tracker to get alerts when Ternion Sound concerts have been revealed to the schedule. For announcements pertaining to Ternion Sound events, follow us on Twitter @ConcertFix. In the meantime, check out other Techno / Electronic performances coming up by Mala - Artist, Rodriguez Jr., and FM Attack. 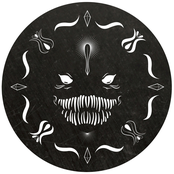 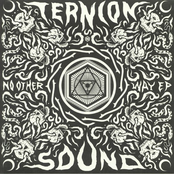 Ternion Sound: No Other Way EP