To date there haven't been any upcoming The Appleseed Cast concerts or tours unveiled for the United States. Sign up for our Concert Tracker to get told when The Appleseed Cast shows have been added to the itinerary. For announcements pertaining to The Appleseed Cast events, follow us on Twitter @ConcertFix. In the meantime, view other Alternative performances coming up by Tall Tall Trees, Cloud Zero, and Eden.

About The Appleseed Cast Tour Albums 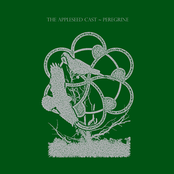 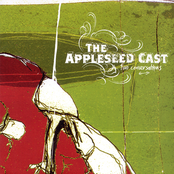 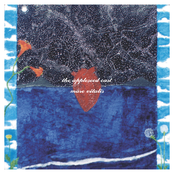 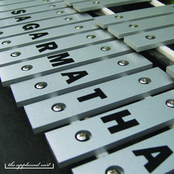