The Bacon Brothers announce 'Out Of Memory Tour'

Kevin and Michael of The Bacon Brothers have announced a brief U.S tour in early 2022 supporting their latest album 'The Way We Love'. Their Out Of Memory Tour takes place in April making stops in Ridgefield, Ardmore, Annapolis, Alexandria, Plymouth, Brownfield and Beverly. Like in previous years, the brothers will be joined on stage by additional members Paul Guzzone, Joe Mennonna, Tim Quick and Frank Vilardi.

The Bacon Brothers released their 10th studio album 'The Way We Love' on July 17th, 2020 via their own Forosoco Music label. The new album includes the band's rendition of Cannonball Adderley's classic 1966 song 'Mercy, Mercy, Mercy' and features a guest appearance by Bernie Williams. The prior year, they launched The Shaky Ground Tour which visited more than 30 cities across America. The duo has spent more than 20 years working together as a band with Kevin on vocals/guitar/percussion and Michael on vocals/guitar/cello.

About The Bacon Brothers Tour Albums 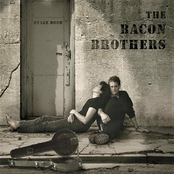 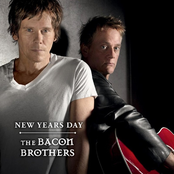 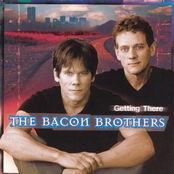 The Bacon Brothers: Getting There 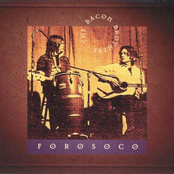 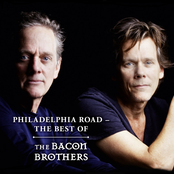 The Bacon Brothers: Philadelphia Road - The Best Of