The Blue Stones recently announced a concert schedule stopping by select locations in North America. As one of the top Alternative live performers to date, The Blue Stones will soon be performing live yet again for fans to attend. View the calendar that follows to find a specific show. From there, you can have a look at the concert specifics, post it in Facebook and check out a big inventory of concert tickets. If you are unable to go to any of the current events, sign up for our Concert Tracker for notifications right when The Blue Stones events are added near you. The Blue Stones could announce some other North American performances, so visit us often for any updates.

About The Blue Stones Tour Albums 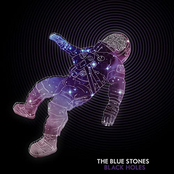 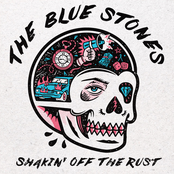 The Blue Stones: Shakin' Off The Rust 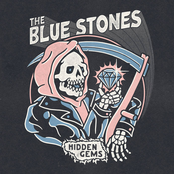 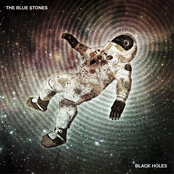 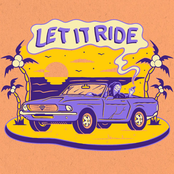 The Blue Stones: Let It Ride