The Brevet recently planned a concert schedule visiting select locations in North America. As one of the most popular Country / Folk live performers currently, The Brevet will soon be performing on stage yet again for fans to attend. Check out the schedule here to find a specific show. Then, you can have a look at the show details, RSVP in Facebook and check out a huge selection of concert tickets. If you won't be able to get to any of the current performances, sign up for our Concert Tracker to get notified as soon as The Brevet concerts are released in a city near you. The Brevet might unveil some other North American shows, so keep coming back for up-to-date information.

About The Brevet Tour Albums

The Brevet Tour Albums and Songs 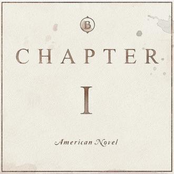 The Brevet: American Novel: Ch. I 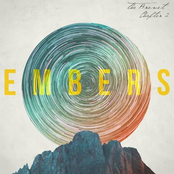 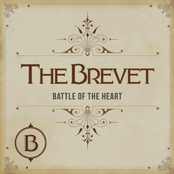 The Brevet: Battle of The Heart 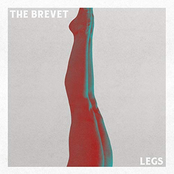 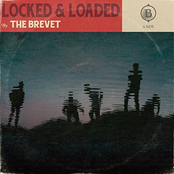