The Chantels recently planned a concert schedule stopping by select cities in North America. As one of the best 50s / 60s Era live performers currently, The Chantels will in the near future make appearances on stage again for fans to enjoy. Take a look at the schedule below to select a show that works for you. From there, you can have a look at the performance specifics, post it on Facebook and take a look at a inventory of concert tickets. If you won't be able to make any of the current concerts, sign up for our Concert Tracker for notifications immediately when The Chantels performances are released in any city. The Chantels may plan other North American events, so keep coming back for any updates.

About The Chantels Tour Albums

The Chantels Tour Albums and Songs 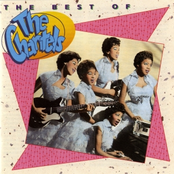 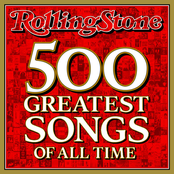 The Chantels: The Rolling Stone Magazines 500 Greatest Songs Of All Time 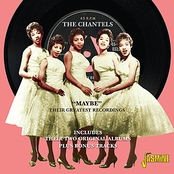 The Chantels: "Maybe" - Their Greatest Recordings - Including Their Two Original Albums Plus Bonus Tacks 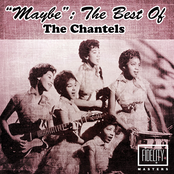 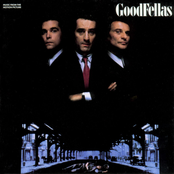 The Chantels: GoodFellas - Music from the Motion Picture

The Best Of The Chantels View More Albums
Glenside, PA