The Floozies recently booked a concert schedule coming to select locations in North America. As one of the most popular Festival / Tour live performers to date, The Floozies will in the near future make appearances on stage yet again for fans. Check out the schedule below to find a show for you. From there, you can view the event specifics, say you're going in Facebook and check out a big inventory of concert tickets. If you won't be able to get to any of the current events, sign up for our Concert Tracker for alerts as soon as The Floozies events are booked near you. The Floozies possibly might unveil more North American concerts, so keep checking back with us for the most recent information.

About The Floozies Tour Albums

The Floozies came on the music scene with the release of the album 'A Vice of My Own' released on August 5, 2008. The single 'C.P.3' immediately became a hit and made The Floozies one of the newest emerging acts at that moment. Since then, The Floozies released the extremely popular album 'Tell Your Mother' which is comprised of some of the most listened to music from the The Floozies catalog. 'Tell Your Mother' hosts the song 'Ice Cold' which has become the most well-known for followers to experience during the live events. Aside from 'Ice Cold', many of other songs from 'Tell Your Mother' have also become recognized as a result. A handful of The Floozies's most popular tour albums and songs are seen below. After 8 years since releasing 'A Vice of My Own' and having a massive impact in the industry, music lovers still flock to watch The Floozies appear live to play favorites from the complete catalog.

The Floozies Tour Albums and Songs 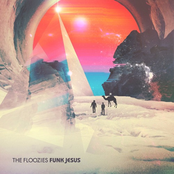 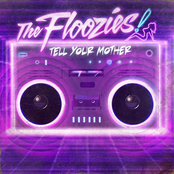 The Floozies: Tell Your Mother 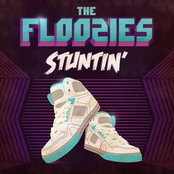 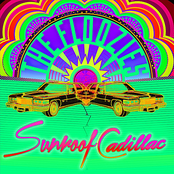 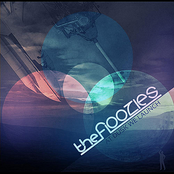 The Floozies: At Dusk We Launch