The Frames recently revealed a concert schedule visiting select areas in North America. As one of the most followed Pop / Rock live performers right now, The Frames will in the near future perform on stage yet again for fans to attend. Have a look at the itinerary that follows and select a show of your choice. Then, you can view the event details, say you're going in Facebook and view a great selection of concert tickets. If you can't get to any of the current concerts, sign up for our Concert Tracker for alerts immediately when The Frames events are revealed in your city. The Frames possibly could announce extra North American performances, so keep coming back for more updates.

About The Frames Tour Albums

The Frames Tour Albums and Songs 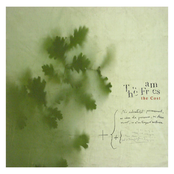 The Frames: The Cost 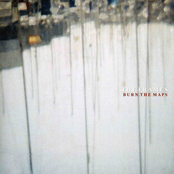 The Frames: Burn the Maps 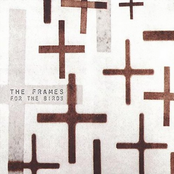 The Frames: For The Birds 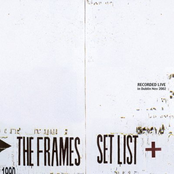 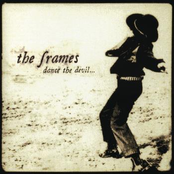 The Frames: Dance the Devil