The LOX will continue supporting their fourth studio album 'Living Off Xperience' released on August 28th, 2020 via D-Block Records and Roc Nation. The new album follows up 2016's 'Filthy America... It's Beautiful' which reached #42 on the Billboard 200 and features guest appearances by Fetty Wap, Mobb Deep and Gucci Mane. The following year, the group teamed up with Griselda Records (Conway, Westside Gunn and Benny) and launched their Key To Life Tour across America with support from Smoke DZA and DJ Statik Selektah.

About The Lox Tour Albums

The Lox Tour Albums and Songs 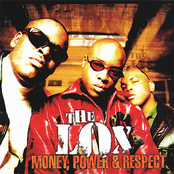 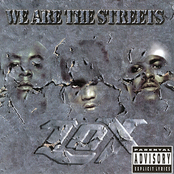 The Lox: We Are The Streets 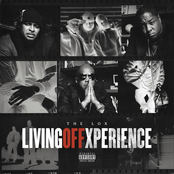 The Lox: Living Off Xperience 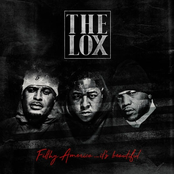 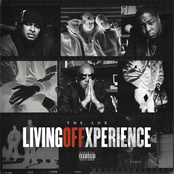 The Lox might soon come to a city near you. Check out the The Lox schedule above and press the ticket link to see our big selection of tickets. Look through our selection of The Lox front row tickets, luxury boxes and VIP tickets. After you locate the The Lox tickets you desire, you can buy your tickets from our safe and secure checkout. Orders taken before 5pm are generally shipped within the same business day. To buy last minute The Lox tickets, look for the eTickets that can be downloaded instantly.