Veteran country outfit The Mavericks will continue touring across North America through the remainder of 2021 behind their latest album 'En Español'. The new 42-city excursion kicks off June 25th in Selbyville and continues into 2022 making additional stops in Cincinnati, Pittsburgh, St. Louis, Washington DC, Atlanta, San Francisco and Nashville. Back in 2019, the band launched their 30th Anniversary Tour which was joined by special guests Los Lobos.

The Mavericks released their seventh studio album 'En Español' on August 21st, 2020 via Mono Mundo. The new album reached a career-best #6 on Billboard's Folk chart and follows up 2019's 'Play the Hits'. Their most successful album 'Music for All Occasions' dropped back in 1995 and includes the single 'Here Comes the Rain' which won a Grammy Award for Best Country Performance by a Duo or Group with Vocal. The band formed in 1989 and currently consists of members Paul Deakin, Raul Malo, Eddie Perez and Jerry Dale McFadden.

About The Mavericks Tour Albums

The Mavericks came on the Country / Folk scene with the appearance of the album 'Mavericks' released on August 16, 1994. The track 'In My Dreams' was instantly a fan favorite and made The Mavericks one of the newest emerging talents at that time. Later on, The Mavericks came out with the extremely beloved album 'Trampoline' which is comprised of some of the most well-known work from the The Mavericks discography. 'Trampoline' features the single 'Dance The Night Away' which has been the most recognized for followers to enjoy during the performances. In addition to 'Dance The Night Away', most of other songs from 'Trampoline' have also become well-known as a result. Some of The Mavericks's most popular tour albums and songs are seen below. After 22 years since the release of 'Mavericks' and making a major impact in the industry, followers consistently unite to watch The Mavericks in person to play favorites from the complete catalog.

The Mavericks Tour Albums and Songs 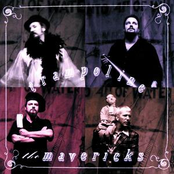 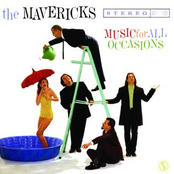 The Mavericks: Music For All Occasions 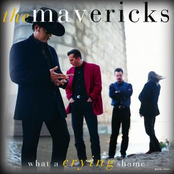 The Mavericks: What A Crying Shame 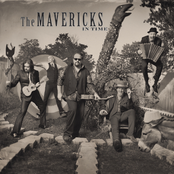 The Mavericks: In Time 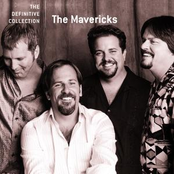 The Mavericks: The Definitive Collection