Micky Dolenz has announced a return to the road in 2023 performing The Monkees' classic album 'Headquarters' in its entirety. The 19-date trek takes place in April visiting cities like Orlando, Atlantic City, Huntington, Milwaukee and Niagara Falls. The veteran musician recently wrapped up his Micky Dolenz Celebrates The Monkees tour earlier this year which followed up 2021's Monkees Farewell Tour joined by former bandmate Michael Nesmith.

The Monkees' 1967 album 'Headquarters' was certified 2x Platinum by the RIAA and includes the popular single 'Randy Scouse Git' which was the first song written by Dolenz. Between 1966 and 1967, the band released 4 consecutive #1 albums on the Billboard 200 in addition to numerous Top 10 hits. Back in 2016, they embarked on a huge 50th Anniversary Tour which was also joined by Peter Tork before he succumbed to cancer a few years later. The same year, the group was given an Outstanding Achievement Award by the Music Business Association.

About The Monkees Tour Albums

The Monkees Tour Albums and Songs 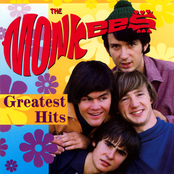 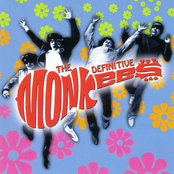 The Monkees: The Definitive Monkees 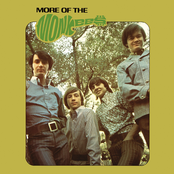 The Monkees: More of the Monkees (Deluxe Edition) 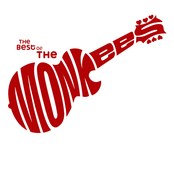 The Monkees: The Best of the Monkees 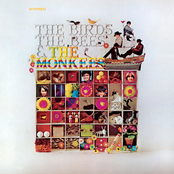 The Monkees might soon come to a city near you. View the The Monkees schedule just above and press the ticket icon to checkout our huge inventory of tickets. Browse our selection of The Monkees front row tickets, luxury boxes and VIP tickets. Once you locate the The Monkees tickets you need, you can buy your tickets from our safe and secure checkout. Orders taken before 5pm are normally shipped within the same business day. To buy last minute The Monkees tickets, browse through the eTickets that can be downloaded instantly.