John Darnielle's The Mountain Goats have announced the rescheduled dates of their latest U.S. tour now commencing in 2021. The 20-date trek kicks off June 18th in Dallas and extends into August making notable stops in Atlanta, Houston, Englewood, Milwaukee and Royal Oak. Back in 2019, the band launched their Grotto of the Basilisk Tour with special guest Shana Cleveland followed by their Chamber of the Wyvern Tour which was joined by Lydia Loveless.

The Mountain Goats will continue supporting their 17th studio album 'In League with Dragons' released on April 26th, 2019 via Merge Records. The new album reached a career-best #5 on Billboard's Folk chart and follows up 2017's 'Goths'. Also in 2017, the band embarked on their Goths Tour which visited North America and Europe. In addition to Darnielle, the indie folk group currently consists of members Peter Hughes, Jon Wurster and Matt Douglas.

About The Mountain Goats Tour Albums 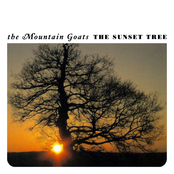 The Mountain Goats: The Sunset Tree 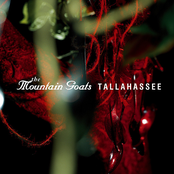 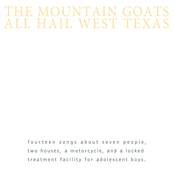 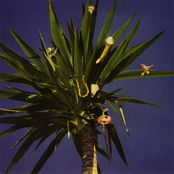 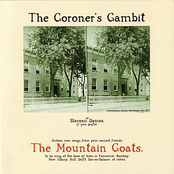 The Mountain Goats: The Coroner's Gambit