The Push Stars recently added a concert schedule coming to select locations in North America. As one of the best Alternative live performers right now, The Push Stars will eventually show up live once again for fans to enjoy. Have a look at the itinerary below to find a show for you. Then, you can check out the concert details, say you're going in Facebook and view a great selection of concert tickets. If you are unable to get to any of the current events, sign up for our Concert Tracker for alerts when The Push Stars shows are announced in your city. The Push Stars might book more North American shows, so keep coming back for more updates.

About The Push Stars Tour Albums The Push Stars: After The Party 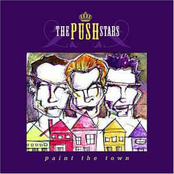 The Push Stars: Paint The Town 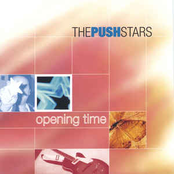 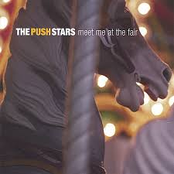 The Push Stars: Meet Me at the Fair 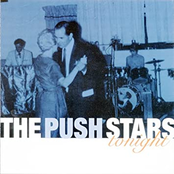