The Trammps recently unveiled a concert schedule stopping by select locations in North America. As one of the most followed R&b / Soul live performers currently, The Trammps will in the near future be showing up on stage once again for fans. Take a look at the schedule below and select a show of your choice. Then, you can take a look at the show specifics, say you're going on Facebook and have a look at a huge selection of concert tickets. If you are unable to make any of the current concerts, sign up for our Concert Tracker for notifications immediately when The Trammps events are revealed near you. The Trammps possibly could book extra North American events, so check back with us for the most recent information.

About The Trammps Tour Albums

The Trammps Tour Albums and Songs 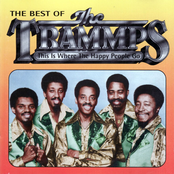 The Trammps: This Is Where the Happy People Go: The Best of the Trammps 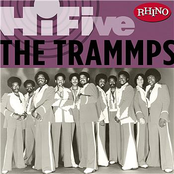 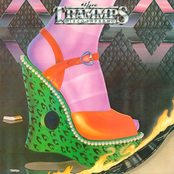 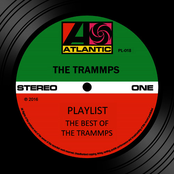 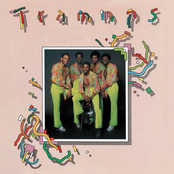 This Is Where the Happy People Go: The Best of the Trammps View More Albums
Las Vegas, NV Glenside, PA