The Urge recently announced a concert schedule performing at select locations in North America. As one of the top Alternative live performers right now, The Urge will in the near future be performing on stage once again for fans to enjoy. Have a look at the itinerary below to find a show for you. Then, you can check out the concert details, post it in Facebook and view a huge selection of concert tickets. If you are unable to make any of the current shows, sign up for our Concert Tracker for notifications as soon as The Urge concerts are added in a city near you. The Urge may add extra North American events, so keep checking back with us for any updates.

About The Urge Tour Albums

The Urge arrived on the Alternative scene with the appearance of the album 'Fat Babies in the Mix' released on November 30, 1994. The track 'Intro: The Boot Will Conquer The Sandal' was instantly a fan favorite and made The Urge one of the fastest growing acts at that moment. Since then, The Urge published the extremely famous album 'Master Of Styles' which contains some of the most listened to songs from the The Urge discography. 'Master Of Styles' contains the song 'If I Were You (Album Version)' which has proven to be the most sought-after for fans to hear during the shows. Aside from 'If I Were You (Album Version)', many of other tracks from 'Master Of Styles' have also become well-known as a result. A handful of The Urge's most famous tour albums and songs are provided below. After 22 years since releasing 'Fat Babies in the Mix' and having a massive effect in the business, fans consistently head to experience The Urge appear live to play tracks from the entire catalog.

The Urge Tour Albums and Songs 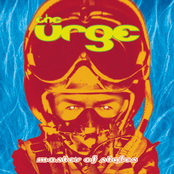 The Urge: Master Of Styles 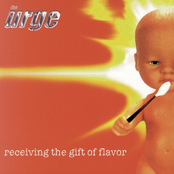 The Urge: Receiving The Gift Of Flavor 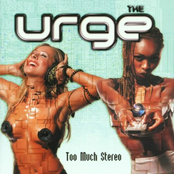 The Urge: Too Much Stereo 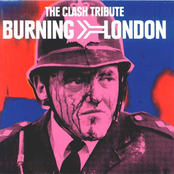 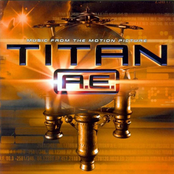 The Urge may come to a city near you. View the The Urge schedule above and push the ticket button to checkout our big selection of tickets. Browse our selection of The Urge front row tickets, luxury boxes and VIP tickets. As soon as you track down the The Urge tickets you need, you can purchase your tickets from our safe and secure checkout. Orders taken before 5pm are normally shipped within the same business day. To purchase last minute The Urge tickets, look for the eTickets that can be downloaded instantly.