The Vegabonds recently unveiled a concert schedule coming to select cities in North America. As one of the best Pop / Rock live performers currently, The Vegabonds will finally show up on stage yet again for fans to enjoy. Check out the itinerary here to select a show that works for you. Then, you can have a look at the event specifics, post it through Facebook and have a look at a huge selection of concert tickets. If you can't attend any of the current shows, sign up for our Concert Tracker for notifications as soon as The Vegabonds performances are planned near you. The Vegabonds could announce extra North American performances, so come back often for the most recent information.

About The Vegabonds Tour Albums

The Vegabonds came on the Pop / Rock scene with the release of the album 'Dear Revolution' published on May 30, 2010. The song 'Ballad Of The Movers And Shakers' quickly became a fan favorite and made The Vegabonds one of the newest emerging acts at that time. Thereafter, The Vegabonds released the most popular album 'Southern Sons' which features some of the most famous music from the The Vegabonds discography. 'Southern Sons' hosts the track 'Carnival Man' which has been the most well-known for music lovers to enjoy during the shows. Besides 'Carnival Man', most of other songs from 'Southern Sons' have also become sought-after as a result. A handful of The Vegabonds's most beloved tour albums and songs are provided below. After 6 years since the release of 'Dear Revolution' and making a true impact in the business, music lovers still unite to hear The Vegabonds in person to perform favorites from the entire collection.

The Vegabonds Tour Albums and Songs 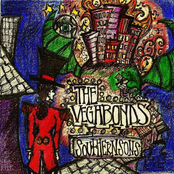 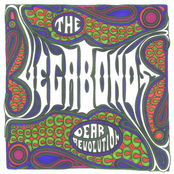 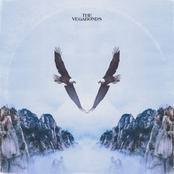 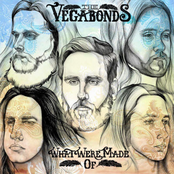 The Vegabonds: What We're Made Of