The Verve Pipe recently released a concert schedule coming to select areas in North America. As one of the top Festival / Tour live performers currently, The Verve Pipe will eventually be performing live once again for fans to enjoy. View the calendar that follows to find a show that interests you. From there, you can have a look at the performance details, post it on Facebook and check out a big inventory of concert tickets. If you won't be able to go to any of the current concerts, sign up for our Concert Tracker to get notified as soon as The Verve Pipe concerts are booked in your town. The Verve Pipe possibly could plan extra North American concerts, so visit us often for up-to-date information.

About The Verve Pipe Tour Albums

The Verve Pipe appeared on the music scene with the appearance of the album 'Pop Smear' published on November 30, 1993. The track 'Pretty For You' immediately became a hit and made The Verve Pipe one of the fastest growing artists at that moment. After that, The Verve Pipe came out with the hugely famous album 'Villains' which contains some of the most well-known songs from the The Verve Pipe catalog. 'Villains' includes the song 'Barely (if at all)' which has made itself the most recognized for music lovers to see during the shows. In addition to 'Barely (if at all)', most of other songs from 'Villains' have also become recognized as a result. A few of The Verve Pipe's most beloved tour albums and songs are displayed below. After 23 years since releasing 'Pop Smear' and having a massive effect in the business, fans still unite to watch The Verve Pipe on stage to play favorites from the complete collection. 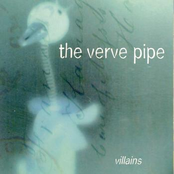 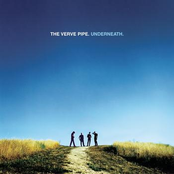 The Verve Pipe: Underneath 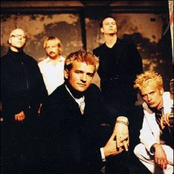 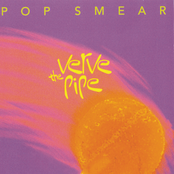 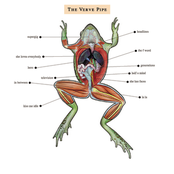