Rock supergroup The Winery Dogs will be embarking on a mammoth world tour in 2023 supporting their next album 'III'. The U.S. portion of the tour kicks off February 15th in Greensburg and runs into April invading markets like New York, Cleveland, Minneapolis, Grand Rapids, Dallas, Orlando, Charlotte and Nashville. Later in the spring, the tour heads over to Brazil for additional performances.

The Winery Dogs will be releasing their third studio album 'III' on February 3rd, 2023. Their previous 2015 album 'Hot Streak' reached #6 on Billboard's Rock chart and includes the lead single 'Oblivion'. Back in 2019, the band launched their Who Let The Dogs Out? Tour across America along with special guests Damon Johnson, Caleb Johnson, Karim K and ZFG. The notorious trio formed in 2012 and consists of veteran rockers Richie Kotzen, Mike Portnoy and Billy Sheehan. 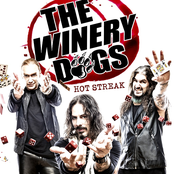 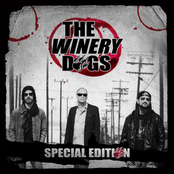 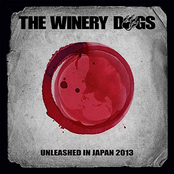 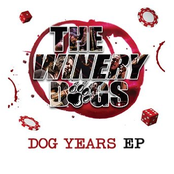