Theodis Ealey recently unveiled a concert schedule visiting select cities in North America. As one of the most popular Jazz / Blues live performers currently, Theodis Ealey will finally perform on stage once again for fans. View the itinerary that follows and select a show of your choice. From there, you can check out the event details, say you're going through Facebook and take a look at a huge selection of concert tickets. If you can't make any of the current performances, sign up for our Concert Tracker for notifications immediately when Theodis Ealey performances are announced in a city near you. Theodis Ealey may add more North American shows, so come back often for the most recent information. 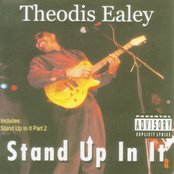 Theodis Ealey: Stand Up In It 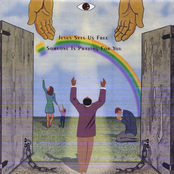 Theodis Ealey: Someone is Praying for You 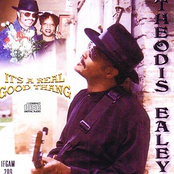 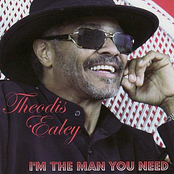 Stand Up In It View More Albums
Washington, DC Indianapolis, IN Rochester, NY