Hall released his fifth studio album 'Femuline' on June 8th, 2021 via frtyfve Records. His previous 2018 album 'Forbidden' reached a career-best #10 on Billboard's Independent chart and features guest appearances by Brandy, Tamar Braxton, Jade Novah and Nick Rashad Burroughs among others. Back in 2010, the singer-songwriter reached the semi-finals during the ninth season of American Idol and has been spending the last several years working extensively on Broadway and on television. 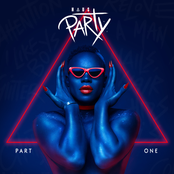 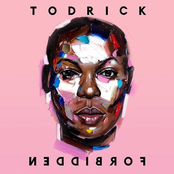 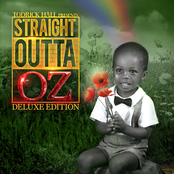 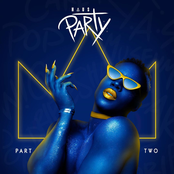 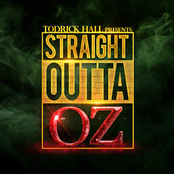 Todrick Hall might soon come to a city near you. View the Todrick Hall schedule above and push the ticket icon to view our huge inventory of tickets. Browse our selection of Todrick Hall front row tickets, luxury boxes and VIP tickets. As soon as you find the Todrick Hall tickets you desire, you can buy your seats from our safe and secure checkout. Orders taken before 5pm are usually shipped within the same business day. To buy last minute Todrick Hall tickets, check out the eTickets that can be downloaded instantly.