Iconic singer Tom Jones has announced a return to the road later in 2022 to promote his new album 'Surrounded by Time'. The 17-city excursion kicks off September 9th in Atlantic City and continues into October visiting U.S. markets like Hershey, St. Louis, Fort Worth, Inglewood, Santa Barbara and San Francisco. Canadian shows are planned for Toronto and Montreal. Prior to the tour, the Grammy-winning artist will be touring extensively across Europe during the summer.

Jones released his 42nd studio album 'Surrounded by Time' on April 23rd, 2021 via EMI Records and S-Curve Records. His previous 2015 album 'Long Lost Suitcase' was the third in a trilogy of albums produced by Ethan Johns following 2010's 'Praise & Blame' and 2012's 'Spirit in the Room'. Aside from his studio albums, his extensive discography also includes 5 live albums and 16 compilation albums. Jones has sold over 100 million records worldwide with 19 Top 40 singles in the U.S. alone.

Tom Jones appeared on the Pop / Rock scene with the release of the album 'The Greatest Hits' released on May 1, 1987. The track 'She's A Lady' quickly became a fan favorite and made Tom Jones one of the fastest growing acts at that moment. Later on, Tom Jones released the hugely popular album 'Greatest Hits' which includes some of the most well-known tracks from the Tom Jones collection. 'Greatest Hits' hosts the track 'It's Not Unusual' which has proven to be the most requested for fans to hear during the shows. Aside from 'It's Not Unusual', most of other tracks from 'Greatest Hits' have also become well-known as a result. A few of Tom Jones's most beloved tour albums and songs are provided below. After 29 years since the release of 'The Greatest Hits' and having a true effect in the business, music lovers continue to gather to watch Tom Jones in person to perform favorites from the entire catalog. 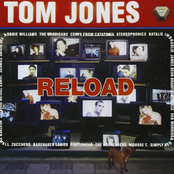 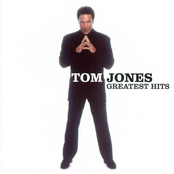 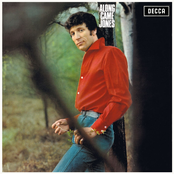 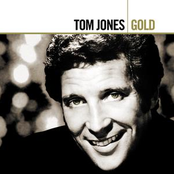 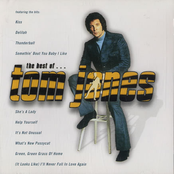 Tom Jones could be coming to a city near you. View the Tom Jones schedule just above and push the ticket link to see our big selection of tickets. Look through our selection of Tom Jones front row tickets, luxury boxes and VIP tickets. After you find the Tom Jones tickets you desire, you can purchase your seats from our safe and secure checkout. Orders taken before 5pm are normally shipped within the same business day. To purchase last minute Tom Jones tickets, check out the eTickets that can be downloaded instantly.