Tommy Castro recently planned a concert schedule coming to select areas in North America. As one of the best Alternative live performers currently, Tommy Castro will soon be showing up live again for fans to attend. Have a look at the lineup that follows and select a show of your choice. Then, you can view the show specifics, say you're going on Facebook and have a look at a great selection of concert tickets. If you can't attend any of the current concerts, sign up for our Concert Tracker to get notified immediately when Tommy Castro concerts are revealed near you. Tommy Castro may announce extra North American shows, so keep coming back for the latest updates.

Tommy Castro came on the Alternative scene with the appearance of the album 'No Foolin'' published on October 28, 1994. The single 'Sweet Little Angel' was instantly a hit and made Tommy Castro one of the fastest growing performers at that moment. Later on, Tommy Castro came out with the hugely popular album 'Right As Rain' which is comprised of some of the most beloved work from the Tommy Castro discography. 'Right As Rain' hosts the single 'Lucky In Love' which has become the most well-known for music lovers to see during the gigs. In addition to 'Lucky In Love', a host of other tracks from 'Right As Rain' have also become recognized as a result. A few of Tommy Castro's most beloved tour albums and songs are displayed below. After 22 years since releasing 'No Foolin'' and making a huge effect in the industry, fans consistently unite to hear Tommy Castro appear live to perform hits from the full catalog. 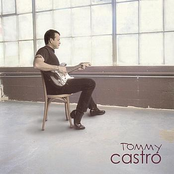 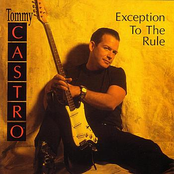 Tommy Castro: Exception To The Rule 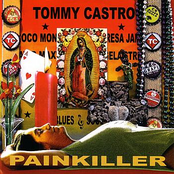 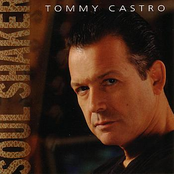 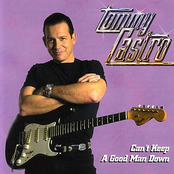