Grammy-winning outfit Tool will be embarking on a huge North American tour in early 2022 behind their latest album 'Fear Inoculum'. The 37-city excursion kicks off January 10th in Eugene and stretches into March invading markets like San Francisco, Las Vegas, Dallas, Miami, Philadelphia, Washington DC, Detroit and Chicago. Joining the tour on select dates will be special guests Blonde Redhead and The Acid Helps. The new outing follows up 2019's Fear Inoculum Tour which was joined by Killing Joke.

Tool released their fifth studio album 'Fear Inoculum' on August 30th, 2019 after several years of delays. Their previous 2006 album '10,000 Days' reached #1 on the Billboard 200 and was certified Platinum by the RIAA. Ten years later, they joined forces with Primus for a major co-headlining tour across America. Back in 1998 and 2002, the band received two Grammy Awards for Best Metal Performance and eventually won another Grammy in 2007 for Best Recording Package (for guitarist Adam Jones).

Tool appeared on the Alternative scene with the release of the album 'Sober' released on November 30, 1993. The song 'Sober' was instantly a success and made Tool one of the fastest growing acts at that moment. Since then, Tool came out with the most beloved album 'Lateralus' which includes some of the most listened to tracks from the Tool collection. 'Lateralus' hosts the single 'The Grudge' which has been the most well-known for followers to experience during the live events. Besides 'The Grudge', a host of other songs from 'Lateralus' have also become recognized as a result. A few of Tool's most popular tour albums and songs are seen below. After 23 years since the release of 'Sober' and making a huge impact in the business, music lovers still gather to experience Tool on stage to play tracks from the complete catalog. 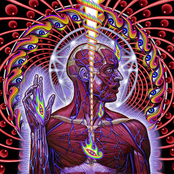 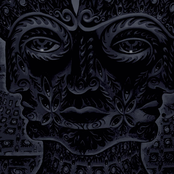 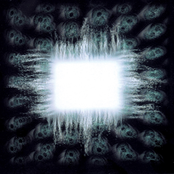 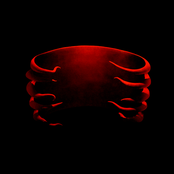 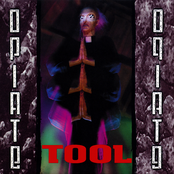 Tool might soon come to a city near you. Check out the Tool schedule on this page and click the ticket link to view our huge inventory of tickets. View our selection of Tool front row tickets, luxury boxes and VIP tickets. Once you locate the Tool tickets you want, you can buy your seats from our safe and secure checkout. Orders taken before 5pm are usually shipped within the same business day. To buy last minute Tool tickets, look for the eTickets that can be downloaded instantly.