Turnover will be releasing their fifth studio album 'Myself in the Way' on November 4th, 2022 via Run For Cover Records. The new album follows up 2019's 'Altogether' which tied a career-best #4 on Billboard's Heatseekers chart. The same year, the band launched a huge North American tour with special guests Men I Trust and Renata Zeiguer. The Virginia-based group formed in 2009 and currently consists of members Austin Getz, Casey Getz, Danny Dempsey and Nick Rayfield. 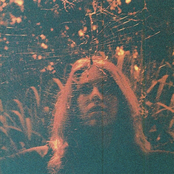 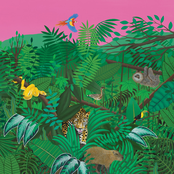 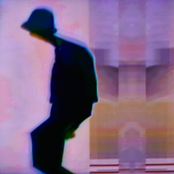 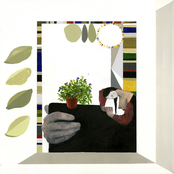 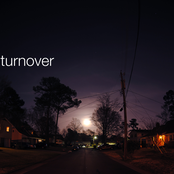 Turnover could be coming to a city near you. Browse the Turnover schedule just above and push the ticket icon to checkout our big selection of tickets. Browse our selection of Turnover front row tickets, luxury boxes and VIP tickets. As soon as you track down the Turnover tickets you desire, you can buy your seats from our safe and secure checkout. Orders taken before 5pm are usually shipped within the same business day. To buy last minute Turnover tickets, look for the eTickets that can be downloaded instantly.