Currently there haven't been any upcoming Twin Peaks concerts or tours unveiled for cities in the US. Sign up for our Concert Tracker to get notified when Twin Peaks events have been booked to the itinerary. For announcements pertaining to Twin Peaks events, follow us on Twitter @ConcertFix. In the meantime, view other Pop / Rock performances coming up by Ann Wilson, Changes In Latitudes, and Winger.

Twin Peaks appeared on the Pop / Rock scene with the release of the album 'Cool Celtic Cuts' released on November 3, 2008. The song 'As Dusk Falls' immediately became a hit and made Twin Peaks one of the most popular acts at that time. After that, Twin Peaks came out with the extremely popular album 'Wild Onion' which contains some of the most famous songs from the Twin Peaks catalog. 'Wild Onion' includes the song 'I Found A New Way' which has become the most recognized for followers to see during the performances. Apart from 'I Found A New Way', most of other tracks from 'Wild Onion' have also become recognized as a result. A handful of Twin Peaks's most popular tour albums and songs are provided below. After 8 years since releasing 'Cool Celtic Cuts' and having a massive effect in the industry, followers still head to see Twin Peaks on stage to play hits from the complete discography. 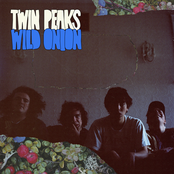 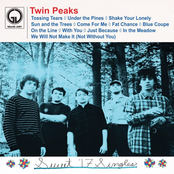 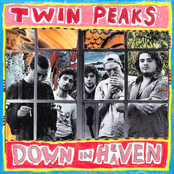 Twin Peaks: Down In Heaven 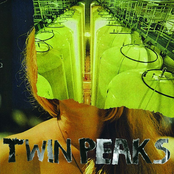 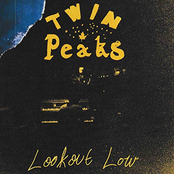