Currently there haven't been any big Tyler Booth concerts or tours released for cities in the US. Sign up for our Concert Tracker to get alerts when Tyler Booth shows have been unveiled to the calendar. For up-to-date announcements of Tyler Booth shows, take a look at our Facebook page. In the meantime, view other Country / Folk performances coming up by Josh Turner, Sawyer Brown, and Justin Moore.

Tyler Booth: Already Got One 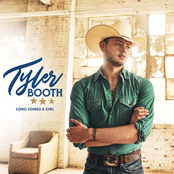 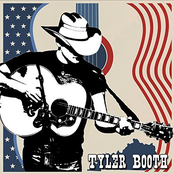 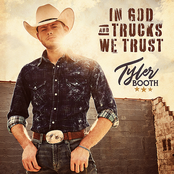 Tyler Booth: In God and Trucks We Trust 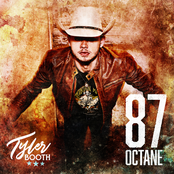 Already Got One View More Albums