Us The Duo Tour Dates Us The Duo announce 'The Together Tour'

Later this summer, Us The Duo will be embarking on an extensive 21-city tour across North America. The Together Tour kicks off July 19th in Portland and stretches into August hitting U.S. markets like Seattle, Chicago, Detroit, Washington DC, New York, Philadelphia, Atlanta and Dallas. Canadian shows are planned for Vancouver and Toronto. Earlier last year, the folk-pop couple launched their Just Love Tour with special guest Hailey Knox.

Michael and Carissa recently released their first Amazon Original Christmas album 'Our Favorite Time of Year' on November 17th, 2017. The album features their renditions of holiday classics like 'Wonderful Christmastime', 'Have Yourself A Merry Little Christmas' and 'Silent Night'. The duo's third studio album 'Just Love' dropped on July 22nd, 2016 and follows up 2014's 'No Matter Where You Are'. Also in 2016, they joined Pentatonix during a huge spring tour across America.

Us The Duo Concert Schedule

Track Us The Duo!

About Us The Duo Tour Albums

Us The Duo Tour Albums and Songs 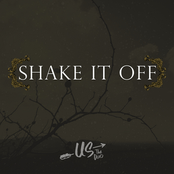 Us The Duo: Shake It Off 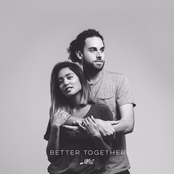 Us The Duo: Better Together 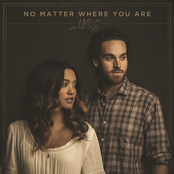 Us The Duo: No Matter Where You Are 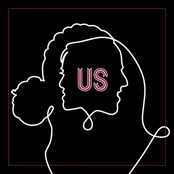 Us The Duo: Us 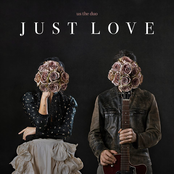 Us The Duo: Just Love

Us The Duo Tour and Concert Ticket Information

Us The Duo Top Tour Album

Shake It Off View More Albums