Walter Trout recently announced a concert schedule visiting select areas in North America. As one of the most popular Jazz / Blues live performers right now, Walter Trout will soon make appearances live once again for fans. Have a look at the calendar here to find a specific show. From there, you can take a look at the performance specifics, post it in Facebook and view a huge selection of concert tickets. If you are unable to go to any of the current performances, sign up for our Concert Tracker to get notified as soon as Walter Trout performances are unveiled in your town. Walter Trout could add other North American performances, so come back often for the most recent information.

Walter Trout came on the Jazz / Blues scene with the appearance of the album 'Life in the Jungle' published on November 30, 1989. The single 'Good Enough to Eat' was instantly a success and made Walter Trout one of the newest emerging performers at that moment. Since then, Walter Trout came out with the hugely beloved album 'The Outsider' which features some of the most listened to work from the Walter Trout discography. 'The Outsider' features the single 'Welcome To The Human Race' which has made itself the most recognized for music lovers to hear during the shows. Apart from 'Welcome To The Human Race', most of other songs from 'The Outsider' have also become sought-after as a result. Some of Walter Trout's most popular tour albums and songs are displayed below. After 27 years since the release of 'Life in the Jungle' and making a massive impact in the industry, followers consistently unite to watch Walter Trout appear live to play favorites from the full discography. 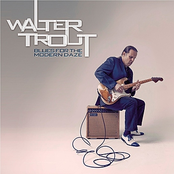 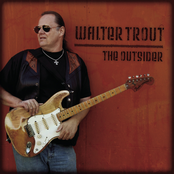 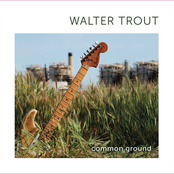 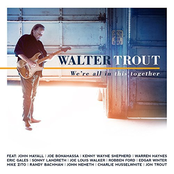 Walter Trout: We're All In This Together 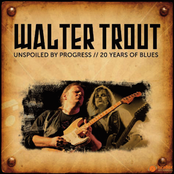