To date there haven't been any big Whindersson Nunes concerts or tours booked for the States. Sign up for our Concert Tracker to get informed when Whindersson Nunes events have been released to the schedule. For new announcements of Whindersson Nunes shows, check out our Facebook page. In the meantime, view other Comedy performances coming up by Sebastian Maniscalco, Robert Kelly, and Capitol Steps. 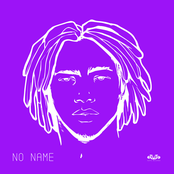 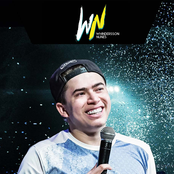 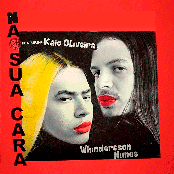 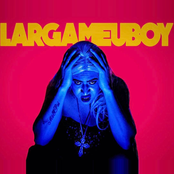