Southern rockers Widespread Panic will be heading back on tour in 2021 hosting multi-night residencies at several venues across America. Starting in July/August, the band will be visiting Wilmington and Asheville followed by additional stops in Austin, Milwaukee, New Orleans, Chicago and Atlanta through the rest of the year. Then in 2022, the tour will be making its way over to New York and Napa for several live performances. 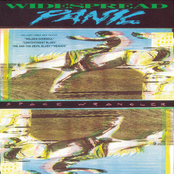 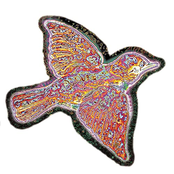 Widespread Panic: 'Til the Medicine Takes 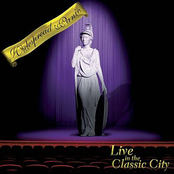 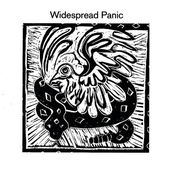