As of right now there haven't been any notable Wycliffe Gordon concerts or tours planned for the U.S. or Canada. Sign up for our Concert Tracker to get alerts when Wycliffe Gordon performances have been unveiled to the lineup. Check out our Facebook page for recent announcements for Wycliffe Gordon. In the meantime, take a look at other Jazz / Blues performances coming up by Brandy Clark, Al Di Meola, and Chick Corea and The Spanish Heart Band. 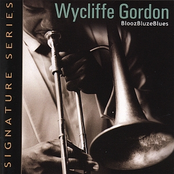 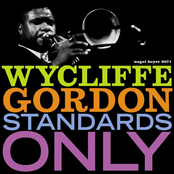 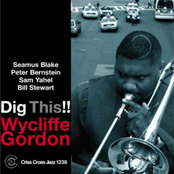 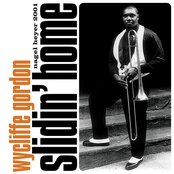 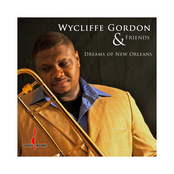