Atlanta-based cover band Yacht Rock Revue will be launching an extensive 38-date tour across America taking place in early 2020. Their Hot Dads in Tight Jeans Tour kicks off January 9th in Lexington and continues through the entire spring hitting major markets like Orlando, Seattle, Los Angeles, Phoenix, Philadelphia, New York, Chicago and Houston. Prior to the tour, the band will be hosting their Yacht Rock Revue Holiday Spectacular in their hometown of Atlanta before the end of the year. 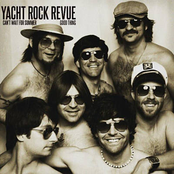 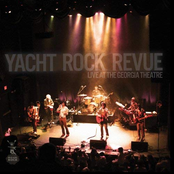 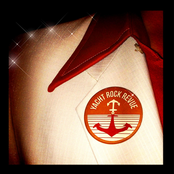 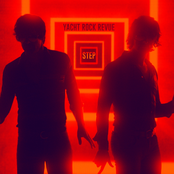 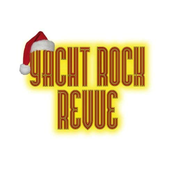