Platinum-selling rockers Train have announced a monumental North American tour taking place in 2022 to promote their next album 'AM Gold'. The 39-city route kicks off June 8th in Mansfield and extends into August visiting markets like Saratoga Springs, Cincinnati, Tampa, Atlanta, Toronto, Clarkston, Dallas, Phoenix and Mountain View. Joining the tour on select dates will be special guests Jewel, Blues Traveler, Thunderstorm Artis and Will Anderson.

Train will be releasing their 11th studio album 'AM Gold' on May 20th, 2022 via Columbia Records. The new album follows up 2017's 'A Girl, a Bottle, a Boat' which reached #8 on the Billboard 200 and features a guest appearance by Priscilla Renea on the track 'Loverman'. The same year, the band launched their Play That Song Tour across North America with support from O.A.R. and Natasha Bedingfield. Back in 2018, they hit the road with Hall & Oates before teaming up with Goo Goo Dolls the following year.

Train came on the Pop / Rock scene with the release of the album 'Train' published on November 30, 1995. The track 'Meet Virginia' immediately became a hit and made Train one of the fastest growing acts at that time. After that, Train released the hugely beloved album 'Drops of Jupiter' which is comprised of some of the most famous tracks from the Train collection. 'Drops of Jupiter' features the single 'She's on Fire' which has become the most requested for fans to experience during the gigs. Apart from 'She's on Fire', most of other songs from 'Drops of Jupiter' have also become requested as a result. Some of Train's most popular tour albums and songs are seen below. After 21 years since the release of 'Train' and making a huge impact in the industry, music lovers consistently head to hear Train on stage to play favorites from the complete collection. 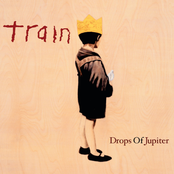 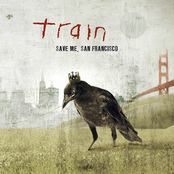 Train: Save Me, San Francisco 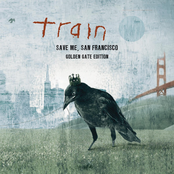 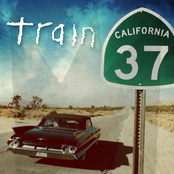 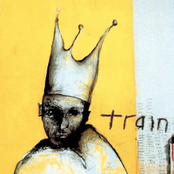 Train could be coming to a city near you. Check out the Train schedule above and press the ticket link to see our big selection of tickets. View our selection of Train front row tickets, luxury boxes and VIP tickets. As soon as you find the Train tickets you desire, you can purchase your seats from our safe and secure checkout. Orders taken before 5pm are generally shipped within the same business day. To buy last minute Train tickets, browse through the eTickets that can be downloaded instantly.