Years & Years' sophomore album 'Palo Santo' was released on July 6th, 2018 and reached #1 on Billboard's Dance/Electronic chart. Their previous 2015 album 'Communion' was the fastest-selling debut album of the year from a UK signed band. The same year, the trio were nominated for the Critics Choice Award at the Brit Awards after winning BBC Sound of 2015. The group formed in 2010 and is comprised of members Olly Alexander, Mikey Goldsworthy and Emre Türkmen.

Years & Years arrived on the Pop / Rock scene with the appearance of the album 'I Wish I Knew' released on October 1, 2012. The single 'I Wish I Knew' quickly became a success and made Years & Years one of the most popular performers at that time. Later on, Years & Years released the hugely popular album 'King' which features some of the most beloved songs from the Years & Years discography. 'King' includes the track 'King' which has proven to be the most requested for followers to hear during the performances. Besides 'King', a host of other tracks from 'King' have also become sought-after as a result. A handful of Years & Years's most famous tour albums and songs are provided below. After 4 years since releasing 'I Wish I Knew' and having a true effect in the business, followers consistently unite to hear Years & Years on stage to perform songs from the full collection. 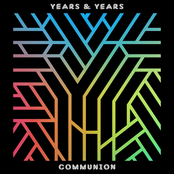 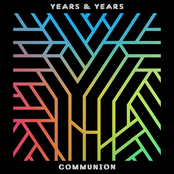 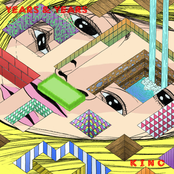 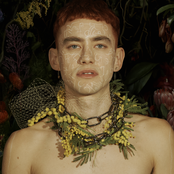 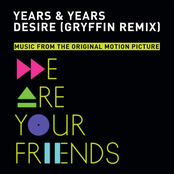