Ying Yang Twins recently announced a concert schedule visiting select cities in North America. As one of the top Rap / Hip Hop live performers right now, Ying Yang Twins will soon be appearing live once again for fans to attend. View the lineup that follows and select a show of your choice. From there, you can take a look at the concert details, say you're going in Facebook and have a look at a huge selection of concert tickets. If you can't go to any of the current concerts, sign up for our Concert Tracker for notifications immediately when Ying Yang Twins events are revealed in any city. Ying Yang Twins possibly could book some other North American shows, so come back often for up-to-date information. 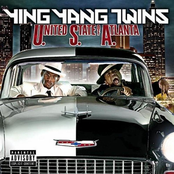 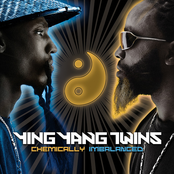 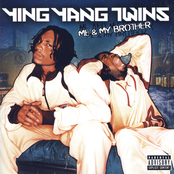 Ying Yang Twins: Me & My Brother 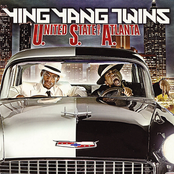 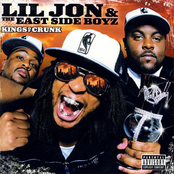