Y&T recently added a concert schedule visiting select locations in North America. As one of the most followed Hard Rock / Metal live performers at the moment, Y&T will finally show up on stage yet again for fans to attend. View the lineup that follows and locate an event to attend. From there, you can take a look at the performance specifics, post it on Facebook and take a look at a big inventory of concert tickets. If you can't get to any of the current shows, sign up for our Concert Tracker to get alerts when Y&T shows are added in any city. Y&T possibly might announce some other North American performances, so keep checking back with us for more updates. 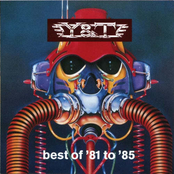 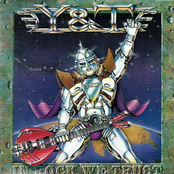 Y&T: In Rock We Trust 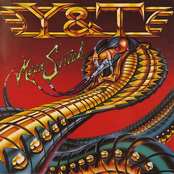 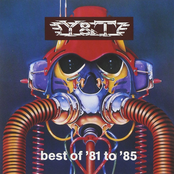 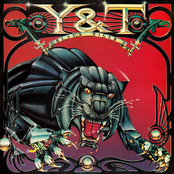 Y&T may come to a city near you. Browse the Y&T schedule above and push the ticket icon to view our huge inventory of tickets. View our selection of Y&T front row tickets, luxury boxes and VIP tickets. After you locate the Y&T tickets you need, you can buy your seats from our safe and secure checkout. Orders taken before 5pm are usually shipped within the same business day. To purchase last minute Y&T tickets, look for the eTickets that can be downloaded instantly.