English musician Yungblud has announced a 2023 world tour to support his brand new self-titled album. The North American portion of The World Tour kicks off April 28th in Seattle and continues into July invading major U.S. markets like Las Vegas, Houston, Miami, Atlanta, Philadelphia and New York. Canadian shows are planned for Vancouver, Toronto and Montreal. Joining the tour in support will be special guests The Regrettes. Prior to the North American shows, the tour will be heading over to Europe with support from Neck Deep.

Yungblud's self-titled third album was released on September 2nd, 2022 via Locomotion and Geffen Records. His previous 2020 album 'Weird!' reached #10 on Billboard's Rock chart and includes the track 'Original Me' (featuring Dan Reynolds from Imagine Dragons) which won Best Music Video at the NME Awards. Earlier in 2022, the UK-based artist brought his Life on Mars Tour to North America with support from Palaye Royale, Upsahl, pouty face and Charlotte Sands.

Yungblud arrived on to the Alternative scene with the appearance of tour album "I Love You, Will You Marry Me", released on N/A. The song instantly became a hit and made Yungblud one of the new great shows to attend. Subsequently following the appearance of "I Love You, Will You Marry Me", Yungblud published "King Charles" on N/A. Its reasonable to say that "King Charles" was not one of the more popular tour albums, although the single did get a fair amount of circulation and is a big hit at every concert. Yungblud has published 6 more tour albums since "King Charles". With over 0 years of albums, Yungblud top tour album has been "Tin Pan Boy" and some of the best concert songs have been , , and . 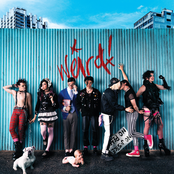 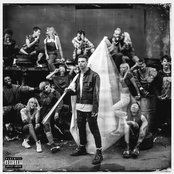 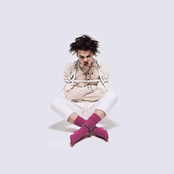 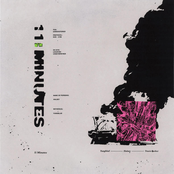 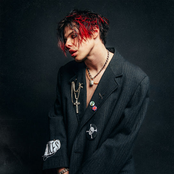 Yungblud may come to a city near you. Check out the Yungblud schedule just above and click the ticket link to checkout our big selection of tickets. Check out our selection of Yungblud front row tickets, luxury boxes and VIP tickets. Once you locate the Yungblud tickets you need, you can purchase your tickets from our safe and secure checkout. Orders taken before 5pm are usually shipped within the same business day. To purchase last minute Yungblud tickets, look for the eTickets that can be downloaded instantly.