Canceled: Vegas-based rockers Palaye Royale have announced the rescheduled dates of their 2020 tour now commencing in 2021 to promote their new album 'The Bastards'. The 23-date trek kicks off July 7th in Denver and runs into August visiting major U.S. markets like Chicago, Detroit, Philadelphia, Baltimore, Atlanta, Houston, Los Angeles and Seattle. Canadian shows are planned for Toronto and Vancouver. Prior to the North American shows, the band will be heading over to Europe for a long list of performances to begin the summer.

Palaye Royale released their third studio album 'The Bastards' on May 29th, 2020 via Sumerian Records. The new album follows up 2018's 'Boom Boom Room (Side B)' which reached a career-best #2 on Billboard's Independent chart. Also in 2018, they launched The Final Boom Tour across North America with special guests Bones and Dead Posey. The following year, the band joined portions of Halestorm's North American tour before opening for Rob Zombie and Marilyn Manson during their Twins of Evil Tour. 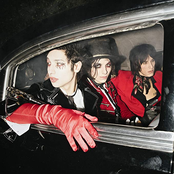 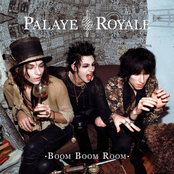 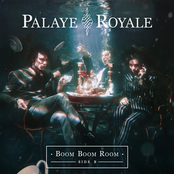 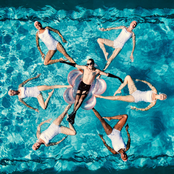 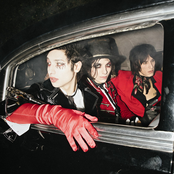