POP / ROCK Concerts in Mission, BC 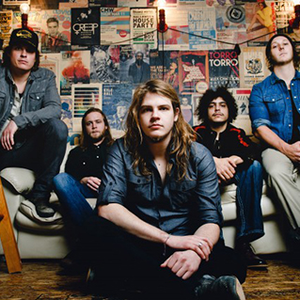 Abbotsford Venues and nearby cities