OTHER Concerts near Angola

OTHER Concerts in Fort Wayne, IN 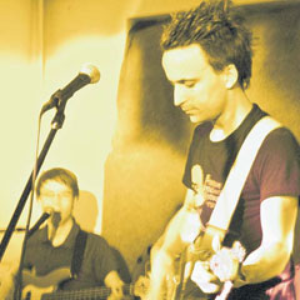 Hotel California - A Tribute to The Eagles

Stayin' Alive - A Salute To The Music of The Bee Gees

Featuring: Stayin' Alive - A Salute to the Music of The Bee Gees 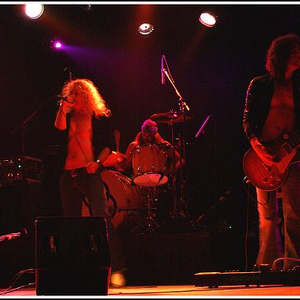 The Highwaymen Live - A Musical Tribute

The Fab Four - The Ultimate Tribute

Show All OTHER in Fort Wayne

Angola right now has a exciting list of Other concert tours coming to Angola in the near future. A selection of Other music's top tours are planning on having concerts in Angola. Make sure to catch some of the Other concert events that Angola has to offer at some of the most prolific venues around. Just browse through the schedule provided for all the best Angola Other concerts. Our Angola concert schedule is revised on a regular basis in case their are any adjustments.