Zeds Dead will continue supporting their debut studio album 'Northern Lights' released on October 14th, 2016 via their own Deadbeats record label. The album features guest appearances by Weezer’s Rivers Cuomo, Pusha T, Diplo, Twin Shadow, Elliphant, Jadakiss and Styles P. The duo's 2014 EP 'Somewhere Else' reached #4 on Billboard's Dance/Electronic chart. Along with dozens of singles, Zeds Dead have remixed tracks from The Rolling Stones, Foo Fighters, The Prodigy, Radiohead and Marina and the Diamonds just to list a few.

Zed's Dead came out with the extremely famous album 'Rudeboy' which is comprised of some of the most listened to tracks from the Zed's Dead discography. 'Rudeboy' includes the song 'Rude Boy' which has become the most sought-after for music lovers to see during the gigs. In addition to 'Rude Boy', many of the tracks from 'Rudeboy' have also become requested as a result. A few of Zed's Dead's most famous tour albums and songs are displayed below. After making a huge impact in the business, followers continue to head to hear Zed's Dead in person to perform songs from the entire discography. 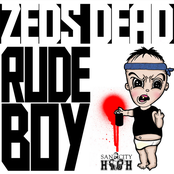 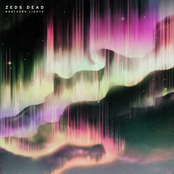 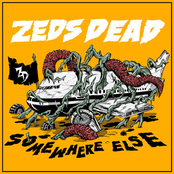 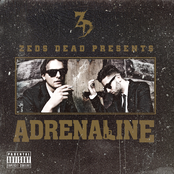 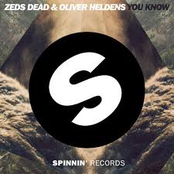 Zed's Dead might soon come to a city near you. Browse the Zed's Dead schedule above and press the ticket icon to view our huge inventory of tickets. Browse our selection of Zed's Dead front row tickets, luxury boxes and VIP tickets. After you locate the Zed's Dead tickets you desire, you can purchase your tickets from our safe and secure checkout. Orders taken before 5pm are normally shipped within the same business day. To purchase last minute Zed's Dead tickets, browse through the eTickets that can be downloaded instantly.