EDM producer Zedd has announced a major 13-city tour across America taking place this fall. His Orbit Tour kicks off September 13th in Seattle and stretches into October visiting markets like San Francisco, Houston, Atlanta, Pittsburgh and Minneapolis. Joining the tour in support will be special guests Jax Jones and NOTD. Prior to the tour, the Grammy-winning DJ will be making festival appearances at Firefly, Electric Zoo, Life is Beautiful, Sunset, Spring Awakening, Digital Dreams and FVDED in the Park.

Zedd will continue supporting his sophomore album 'True Colors' released on May 19th, 2015 via Interscope Records. The album reached a career-best #4 on the Billboard 200 and includes the single 'I Want You to Know' which features a guest appearance by Selena Gomez. In 2018, he released the song 'The Middle' with Maren Morris which was nominated for Collaboration of the Year at the American Music Awards. The same year, the record producer launched a brief California tour with special guests Whethan and Yung Bae.

Zedd came on the Techno / Electronic scene with the release of the album 'ZEDD - Autonomy' released on March 28, 2011. The song 'Autonomy' quickly became a fan favorite and made Zedd one of the newest emerging performers at that moment. Later on, Zedd came out with the hugely famous album 'Clarity' which contains some of the most well-known music from the Zedd discography. 'Clarity' features the track 'Hourglass' which has made itself the most requested for music lovers to experience during the performances. In addition to 'Hourglass', most of other songs from 'Clarity' have also become requested as a result. Some of Zedd's most popular tour albums and songs are provided below. After 5 years since the release of 'ZEDD - Autonomy' and making a huge effect in the business, followers continue to flock to watch Zedd appear live to play hits from the full catalog. 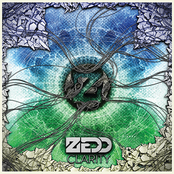 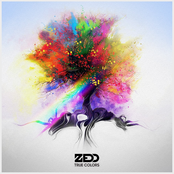 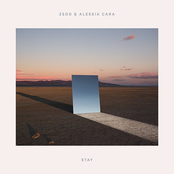 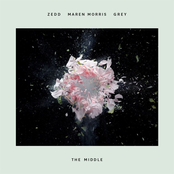 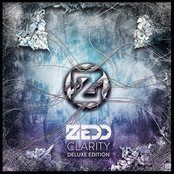 Zedd might soon come to a city near you. Check out the Zedd schedule just above and push the ticket link to see our huge inventory of tickets. Look through our selection of Zedd front row tickets, luxury boxes and VIP tickets. After you locate the Zedd tickets you need, you can buy your seats from our safe and secure checkout. Orders taken before 5pm are usually shipped within the same business day. To buy last minute Zedd tickets, check out the eTickets that can be downloaded instantly.