Christian chart-topper TobyMac has announced the 2022 version of his annual Hits Deep Tour along with another exciting lineup. The new 29-date outing kicks off February 9th in Jonesboro and runs into April making additional stops in San Diego, Denver, Milwaukee, Independence, Baltimore, Philadelphia and New York. Joining the tour in support will be special guests Crowder, CAIN, Cochren & Co and Terrian. Prior to the tour, the singer will be wrapping up The Theatre Tour which was rescheduled from 2020.

TobyMac will continue supporting his seventh studio album 'The Elements' released on October 12th, 2018 via ForeFront. The new album follows up 2015's 'This is Not a Test' which peaked at #4 on the Billboard 200 and won Best Contemporary Christian Music Album at the 2016 Grammy Awards. Also in 2018, his annual Hits Deep Tour was joined by Danny Gokey, Mandisa, Ryan Stevenson and Finding Favour. Back in 2015, the rapper launched his This is Not a Test Tour with special guests Britt Nicole, Colton Dixon and Hollyn.

TobyMac came on the Religious scene with the release of the album 'Momentum' published on October 25, 2001. The single 'Get This Party Started' was instantly a success and made TobyMac one of the most popular talents at that time. Thereafter, TobyMac released the hugely popular album 'Welcome to Diverse City' which includes some of the most famous songs from the TobyMac catalog. 'Welcome to Diverse City' features the song 'Hey Now' which has become the most sought-after for followers to hear during the gigs. Besides 'Hey Now', most of other songs from 'Welcome to Diverse City' have also become sought-after as a result. A handful of TobyMac's most beloved tour albums and songs are seen below. After 15 years since releasing 'Momentum' and making a massive effect in the business, fans still head to hear TobyMac appear live to play favorites from the entire discography. 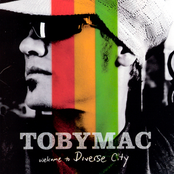 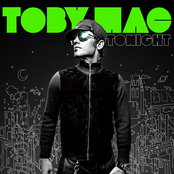 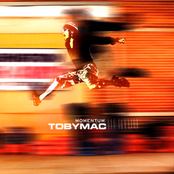 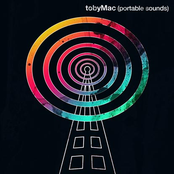 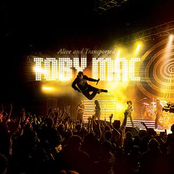 TobyMac may come to a city near you. Browse the TobyMac schedule on this page and click the ticket button to checkout our big selection of tickets. Look through our selection of TobyMac front row tickets, luxury boxes and VIP tickets. After you track down the TobyMac tickets you need, you can purchase your tickets from our safe and secure checkout. Orders taken before 5pm are normally shipped within the same business day. To buy last minute TobyMac tickets, look for the eTickets that can be downloaded instantly.