Christian outfit MercyMe will be embarking on another U.S. tour in early 2022 behind their new album 'Inhale (Exhale)'. The 36-city excursion kicks off February 16th in Nashville and runs into May making additional stops in Cincinnati, Pittsburgh, Orlando, New Orleans, Glendale, San Diego and Portland. Joining the new shows will be special guests Rend Collective and Andrew Ripp. The tour originally launched earlier this fall and was joined by Micah Tyler. 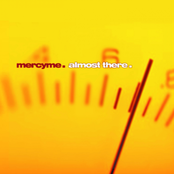 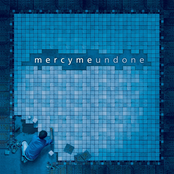 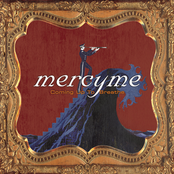 MercyMe: Coming Up to Breathe 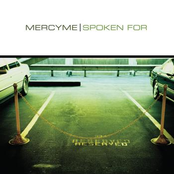 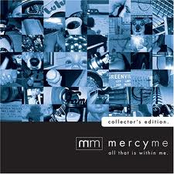 MercyMe: All That Is Within Me

MercyMe could be coming to a city near you. Check out the MercyMe schedule above and click the ticket icon to checkout our huge inventory of tickets. Browse our selection of MercyMe front row tickets, luxury boxes and VIP tickets. Once you find the MercyMe tickets you want, you can buy your seats from our safe and secure checkout. Orders taken before 5pm are generally shipped within the same business day. To buy last minute MercyMe tickets, check out the eTickets that can be downloaded instantly.