Country chart-topper Walker Hayes has announced a huge arena tour across America later in 2022 supporting his brand new album 'Country Stuff the Album'. His Glad You’re Here Tour kicks off September 29th in Johnstown and stretches into November hitting cities like Reading, Corbin, Sioux Falls, Los Angeles and Portland. Joining the tour in support will be special guests Parmalee. Prior to the tour, the artist will be wrapping up his Fancy Like Tour while joining Kane Brown's Blessed & Free Tour and Brooks & Dunn's Reboot Tour on separate occasions.

Hayes released his third studio album 'Country Stuff the Album' on January 21st, 2022 via Monument Records. The new album reached #9 on the Billboard 200 and features guest appearances by MercyMe, Jake Owen, Lori McKenna and Carly Pearce. The single 'Fancy Like' was certified 3x Platinum by the RIAA and was nominated for Best Country Song at the Grammy Awards. Back in 2014, the singer received songwriting credits on both Colt Ford's 'Dirty Side' and Rodney Atkins' 'Eat Sleep Love You Repeat'. 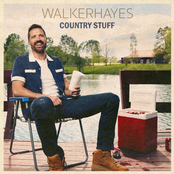 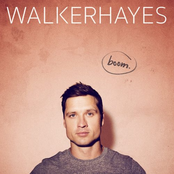 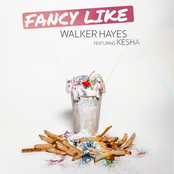 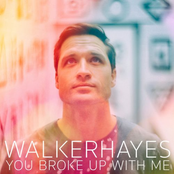 Walker Hayes: You Broke Up with Me 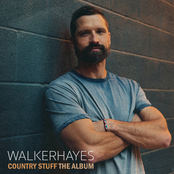