Country sensation Brad Paisley has announced a massive world tour in 2022 joined by special guests Tracy Lawrence, Tenille Townes, Morgan Evans, Scotty McCreery and Caylee Hammack. The North American portion of the tour kicks off May 27th in Uncasville and continues through August hitting cities like Windsor, Virginia Beach, Irvine, Syracuse and Niagara Falls. Also during the year, the singer will be heading over to Europe and Australia for additional performances.

Paisley will continue supporting his 11th studio album 'Love and War' released on April 21st, 2017 via Arista Nashville. The album reached #13 on the Billboard 200 and features guest appearances by Mick Jagger, John Fogerty, Timbaland and Bill Anderson. The same year, the singer-songwriter brought his Weekend Warrior World Tour to North America with special guests Dustin Lynch, Chase Bryant and Lindsay Ell. Back in 2019, his world tour was joined by Chris Lane and Riley Green.

Brad Paisley came on the music scene with the appearance of the album 'Who Needs Pictures' released on May 18, 1999. The single 'We Danced' was instantly a success and made Brad Paisley one of the most popular performers at that time. Since then, Brad Paisley came out with the extremely popular album 'Mud On The Tires' which features some of the most beloved work from the Brad Paisley catalog. 'Mud On The Tires' contains the song 'Mud on the Tires' which has made itself the most well-known for music lovers to enjoy during the gigs. Besides 'Mud on the Tires', a host of other tracks from 'Mud On The Tires' have also become requested as a result. Some of Brad Paisley's most beloved tour albums and songs are displayed below. After 17 years since releasing 'Who Needs Pictures' and having a huge impact in the industry, music lovers continue to flock to hear Brad Paisley in person to play favorites from the full discography. 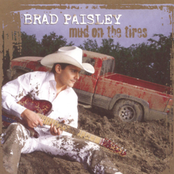 Brad Paisley: Mud On The Tires 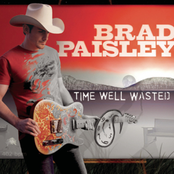 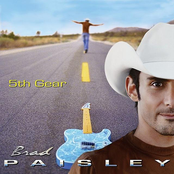 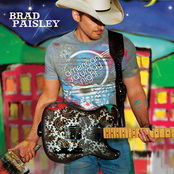 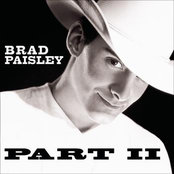