Buffalo will be having a bunch of Comedy events available to view in the calendar below. Make sure to RSVP through Facebook, view event details and buy tickets for the following Comedy concerts coming to Buffalo. ConcertFix offers a 100% money-back guarantee for all tickets to the Comedy events in Buffalo. Join our Concert Tracker to follow Comedy shows in Buffalo. The Comedy event lineup for Buffalo is always changing, so check back with us for any updates to the Comedy shows planned in the city of Buffalo.

Venue: University At Buffalo Center For The Arts 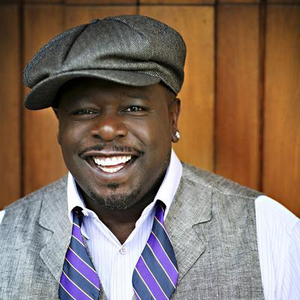 COMEDY Concerts in Niagara Falls, ON

Buffalo so far has a busy list of Comedy concert tours entering Buffalo in the near future. Some of Comedy music's top performers are about to have concerts in Buffalo. You cannot miss some of the Comedy concert excitement that Buffalo has to offer at some of the most magnificant venues around. Simply view the dates above for all the best Buffalo Comedy concerts. Our Buffalo concert schedule is refreshed constantly in case their are any modifications.

Buffalo Venues and nearby cities