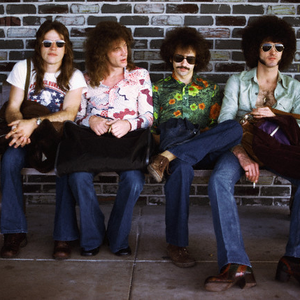 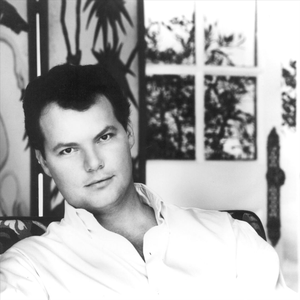 Chippewa Falls Venues and nearby cities