Venue: The Weinberg Center For The Arts 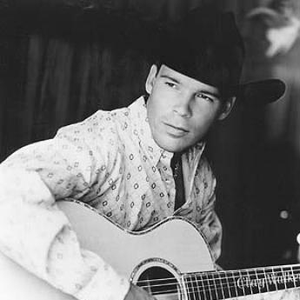 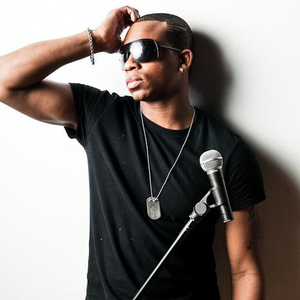 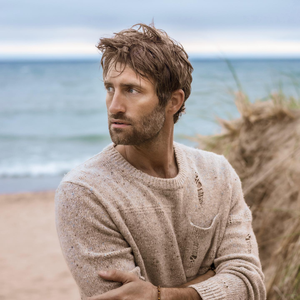 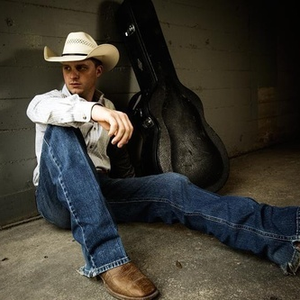 Frederick Venues and nearby cities