The Swon Brothers have announced they will join Brad Paisley in his Country Nation World Tour during the spring of 2015. Starting in Morgantown on January 17th, the tour will bring them to cities like Cedar Rapids, Pensacola, Green Bay and Colorado Springs among others through early March.

The Swon Brothers released their self-titled album on October 14th, which peaked at #6 on the Billboard Top Country Albums chart. The brothers finished in third place on the fourth season of NBC's 'The Voice' in 2013.

About The Swon Brothers Tour Albums 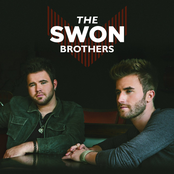 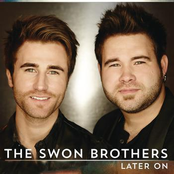 The Swon Brothers: Later On 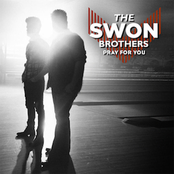 The Swon Brothers: Pray for You 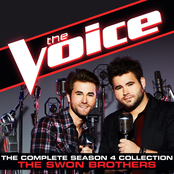 The Swon Brothers: The Complete Season 4 Collection (The Voice Performance)